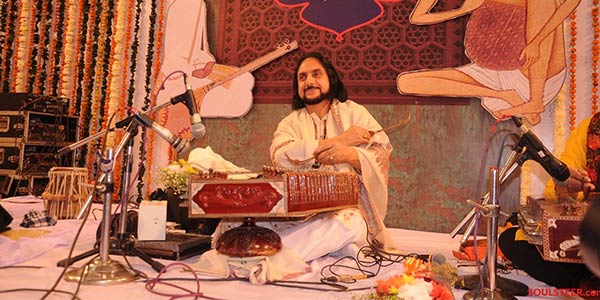 India is the land of diversity. It’s sights, sounds, and smells can never be captured in one space. Due to the different dynasties that have imposed their rule over this land, myriad traditions have merged together and exist together in harmony today. Various festivals and events are held in India to showcase the brimming culture and talents of the people of India. 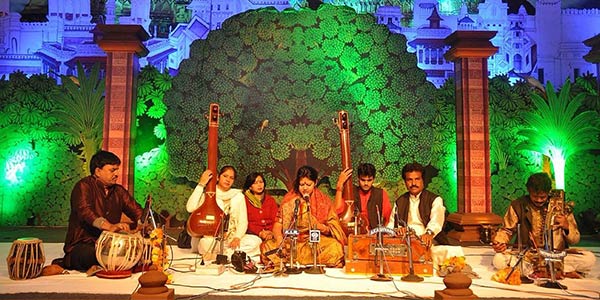 The Tansen Music Festival aims to capture the essence of the music of India, while also commemorating the renowned musician-maestro of the Mughal era, Mian Tansen. It invites artistic musicians from all over the Indian subcontinent to perform on its elevated platform. It is organised every year by the Government of Madhya Pradesh, in association with the Academy of the Department of Culture in Madhya Pradesh. Another unique aspect of this festival is the absence of an entry fee. This encourages every individual to explore the musical extravaganza and behold the talents of our times. The ambience and weather provide a perfect setting for the soothing music.

The Tansen Music Festival is held every year at the Tansen Tomb in Gwalior, Madhya Pradesh. Gwalior has retained the roots of Indian musical traditions and culture for eons now.

The Tansen Music Festival is held every year for 6 days and 5 nights in the month of December. It remains one of the rare music festivals in the world that stretches over such a long time. This music festival started being held since the 1930s.

Tansen was a great musician who was one of the Navratnas in the court of Mughal Emperor Akbar and practiced the dhrupad style of Hindustani classical music. Apart from being a vocalist, he was also a prolific music composer and a skilled instrumentalist. His voice was the stuff of legends. It is said the just because of the beauty of his voice lamps would light up, rain would fall from the clouds, and the birds and animals would be spell-bound. To honour this extraordinary musician, the Tansen tomb was constructed in Gwalior. 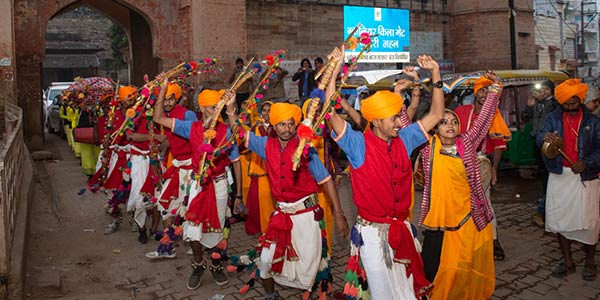 The Tansen Music Festival pays tribute to the exemplary musical talent of Tansen. It offers a forum for musicians all over India to contribute to an extensive and comprehensive display of the Indian musical arts. Vocal and instrumental performances are delivered by famous names in the music industry, as well as rising artists over the course of the festival. An awaited moment of this program is the Rashtriya Tansen Samman award, the highest respect given to a person in the Indian classical music industry. It is given to a person who has made significant contributions to classical music or has surpassed his peers in the industry.

A Synthesis of Cultures