Celebrate the festival of music in the city of lakes. 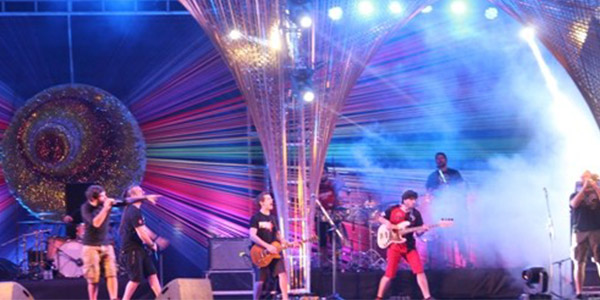 Udaipur, the ‘city of lakes’, is situated in Rajasthan in India. It is also known as one of the most romantic places in India. Udaipur has been a famous tourist destination for several tears owing to its scenic beauty, its rich culture, heritage and history. People are drawn to the historical forts, palaces that were built during the Rajput era featuring and reflecting the architectural glory of that era. It is known as the city of lakes because of its beautiful lake systems. The city itself is surrounded by seven lakes. Because of these factors, Udaipur’s economy is heavily tourism based. Besides being home to several architectural wonders, it also hosts various fairs and festivals throughout the year. The Udaipur world music festival is the most prominent one.

About the Music Festival 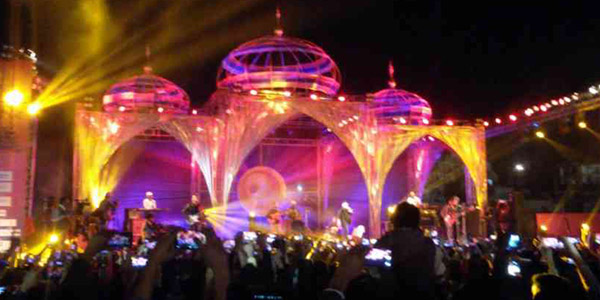 Is music the food for your soul? Then the Udaipur World Music Festival is just the place for you. The music festival is hosted every year in the month of February. This festival is the culmination of several artists coming together from all over the world to celebrate the essence of music. The music festival features several national and international artists. The festival at its core is a celebration of diversity as people and artists from different places, from different walks of life, speaking different languages, having different tastes in music come together and celebrate music.

It is true that music is a universal language, and this festival depicts just that. This festival is a feast for all music lovers. The festival lasts for about three days and is graced by around 150 artists from over twenty countries. Since it is an annual event, the festival is held at different locations in the city every year so that along with the music the people can also explore the different locations of the historic city of Udaipur. The festival is attended by people belonging to different age groups. The festival has scheduled timings for the entire day and the music played depends on these timings itself. In the morning you can hear romantic and soothing tunes to ease the crowd into the new place then in the afternoon the music played is soft and subtle to relax the crowd and at night it turns into an energetic concert. Therefore, the festival features music for all kinds of music lovers and is not just restricted to one genre.

The music festival is organized and carried out by SEHER, an organization that is responsible for all cultural events in the city. The festival was first celebrated in 2016 and is celebrated annually. The first edition of the World Music Festival was held on 13th February 2016. And this year’s edition is said to be from the 7th to the 9th of February 2020. This music festival is definitely counted as one of the best festivals of Rajasthan. If you consider yourself a music junky and you love music, the Udaipur World Music Festival is a must-visit! 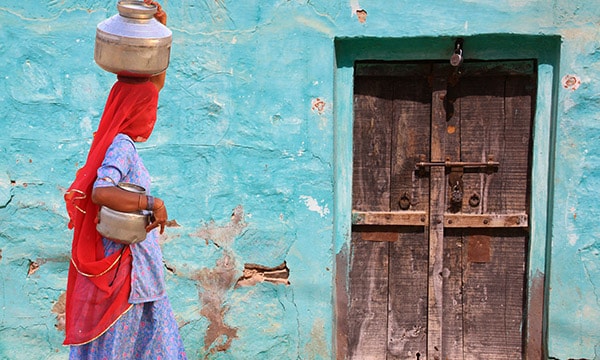