Participate in the joyous occassion of Ugadi, the Indian new year celebrations in Southern India 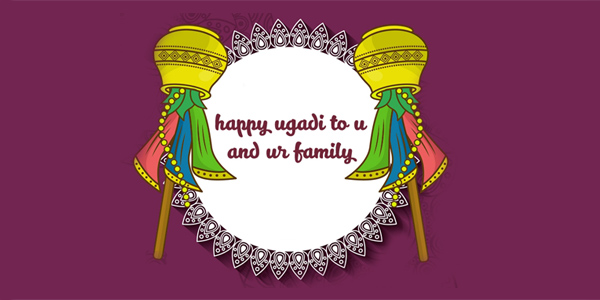 Ugadi is a festival celebrated in the states of Karnataka, Andhra Pradesh and Telangana, observing the arrival of the new year according to the Hindu calendar. The festivities include preparations of feasts, decorating the houses and visiting the temple.

Karnataka, Andhra Pradesh and Telangana hone rich culture and collectively possess a few of the most scenic places to visit in India.

Karnataka is a state rich in culture and flooded with beaches, national parks, elegant palaces and yoga centers. The outskirts on the other hand brim with coffee and spice plantations and luscious trees covering a row of hills. It is also home to the largest population of elephants in Asia.

Hyderabad,a city with Islamic culture,is fabled for its picturesque domes and minarets of ancient mosques. Known worldwide for its biryani and teahouses, it is a place of heavy tourist attraction. It hosts temples such as Ramappa and Buddhist sites which go back to centuries. 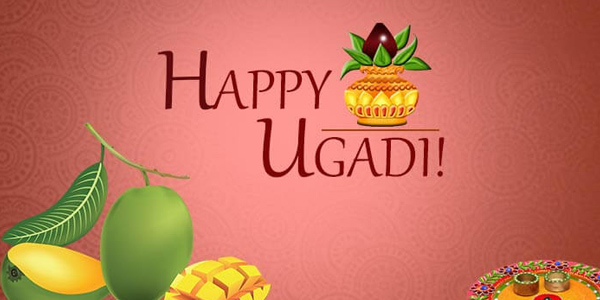 The people of Karnataka, Andhra Pradesh and Telangana observe their New Year’s Day as per the Hindu lunisolar calendar month of Chaitra. Typically falling in the month of March or April, the day is called Ugadi (Ugādi, Samvatsarādi, Yugadi) and is popularly celebrated in the aforementioned states.

The date for the new Year is calculated on the basis of the position of the moon, dating back to the 12th century. It commences on the first new moon after the spring Equinox and is celebrated the next morning from sunrise. The date that Ugadi is observed on signifies a change in the seasons, meaning that Ugadi is a spring festival. A public holiday is observed on this day in the states of Karnataka, Andhra Pradesh, Tamil Nadu and Telangana.

On this day, colorful patterns are drawn on the floor, decorations made out of mango leaves (toranalu) are hung on doors, exchanging gifts like clothes, donating to the needy, a special bath succeeded by an oil treatment, cooking a special food called pachadi (a sweet, salty and bitter dish, symbolic of expecting all flavors of experiences in the coming year and fully utilizing all opportunities) and worshipping idols at temples. 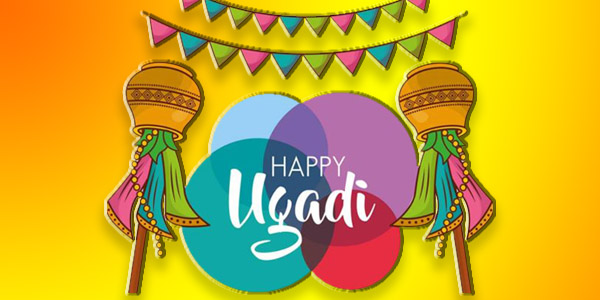 It is believed that on Ugadi, Lord Brahma created the universe, making it an auspicious and important day. It is a nine-day long festival taking place in the spring season. Ugadi indicates the arrival of the spring season and warmer weather. It signifies growth and propriety and is a joyous occasion which offers a chance to forget one’s past errors, make future predictions and take on new ventures.

Bhaskaracharya, the famous Indian Mathematician, astronomically calculated and determined the date of Ugadi, marking the sunrise as the beginning of the new year, new month and new day.

The festival holds significant historic value for the Hindus, enriched with medieval texts and inscriptions that have recording of charitable donations made to Hindu temples and community centers. This day is also celebrated in other parts of India but has a different name according to the varying languages, like GudiPadwa in Maharashtra.

People visit the temple on this auspicious day and the priest reads ou the “Panchanga” for the coming year which lists the fortune of the people in accordance with their astrological signs, the rainfall for the year, eclipses that may occur during the year and a generic prediction of the country’s affairs. This practice is named “panchangashravana”.

The festival rituals begin with everyone taking a head bath after a sesame oil massage before the break of dawn. People also dress in new clothes and decorate the entrance to their homes with mango leaves (symbolic of good yield) in order to please Lord Kartikeya and Lord Ganesha. The two Lords are believed to be fond of mangoes. These rituals are also followed as people believe that the Gods will bless them for their future endeavours in the upcoming year.

Another part of the rituals includes purifying the houses and the surrounding environment with fresh cow dung, considered to be pious according to the Hindu customs. Making Rangolis outside the houses is an essential part of the festive activities.

People also engage in KaviSammelanam which is a form of literary discussions and recite poems. The festivities also include preparation of scrumptious vegetarian meals and preparing “Ugadipachadi” is a mandatory custom. 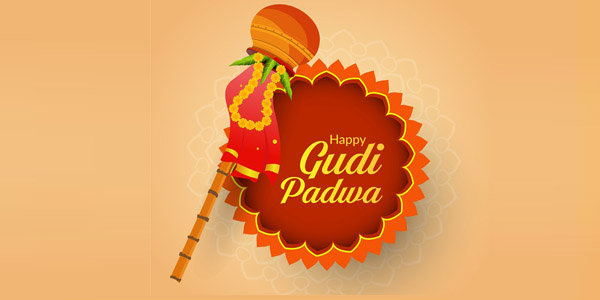 Like any other festival in the country, preparations for this festival also begin almost a week in advance with people cleaning and decorating their houses, buying new clothes, sweets, gifts, etc.

A tradition followed by many is to get up before sunrise on Ugadi and have a bath after massaging the head with sesame oil. This process is known as Abhyang. People splash cow dung water outside their houses and paint colourful floral designs on walls. They also decorate the doors with rangolis, mango leaves and red earth as a depiction of a friendly welcome to all passersby. The same is done to temples and all houses with mango leaves and jasmine flowers.

Bevu Bella is a customary dish prepared during Ugadi, which is a paste made from jaggery, neem buds, raw mango and tamarind juice. It combines various sweet and sour tastes and intends to remind anyone tasting it that life is a mixture of jovial and sorrowful moments. All the components of the dish symbolise life in different ways. The neem flowers with a bitter taste symbolise the difficulties in life, the sour taste of tamarind depicts challenges, chilli powder has a spicy taste and represents angry or upsetting moments. The tangy taste of raw mango symbolises surprises, salt depicts interest in life and jaggery depicts happiness with tis sweet taste. The dish thus teaches people that life is a mixture of sweet, salty and bitter moments that one needs to savour and learn from. Each member of the family tastes this delicacy.

Apart from Bevu Bella, several other dishes like Holige and puliogure are prepared to celebrate the festivities on Ugadi.

Food plays an essential role in the celebration of the festival and several spcial dishes like BadamHalwa, Paramannum and AtukuluPayassum are prepared.

The festival is celebrated under different names all over the country depending upon the different languages.

Panchgana is recited as it is said to reveal the general forecast of the New Year.