A festival that binds thousands of people together! 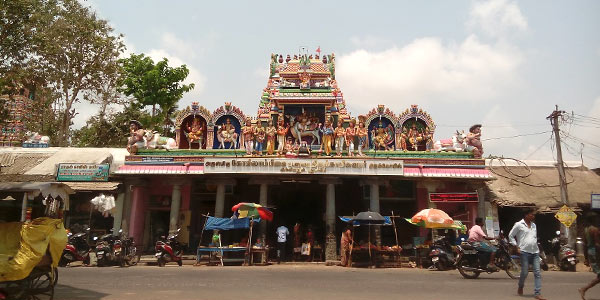 One of the most fantastical and beautiful festivals that are celebrated in Pondicherry and is a culmination of a long and rich cultural history is a beauty to watch. The festival is a 5-day long procession and is celebrated with so much enthusiasm, happiness and belief in Pondicherry. It is usually held in the month of May or June, taking into account several factors such as the positioning of the moon, the lunar calendar, etc. Although, the Villianur car Temple Festival is a Hindu festival, people from all different religions, caste and creed get together and unite in this festival. The festival is an emblem of the rich cultural diversity of India and its ability to unite all of them together

What happens during the festival? 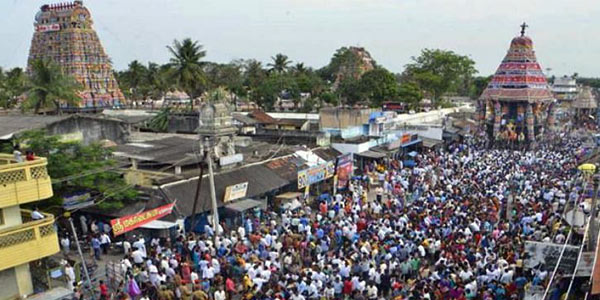 The festival is held at the Sri Gokilambal Thirukameshwara Temple, wherein thousands of people get together on the streets and pull a 15-meter long chariot with their own hands, in which Lord Kameswarar and his consort preside. It’s a magnificent sight to look at, although, it is a part of a larger festival known as the Brahmotsavam festival, which goes on for 10 days, this particular event is the charm of this festival. The streets, men, women, children, in fact, the entire town of Villianur dresses up and welcomes the chariot with open hearts, irrespective of their religion. This is perhaps, the only festival that includes the Dalits, as this is a ritual that 10 days before the procession, two Dalit guards would protect the chariot and their Lord for 10 nights. As said before, the Villianur Temple Car Festival is the only festival that defies all necessary binaries and blurs the boundary of religion in India. Apart from religious enthusiasm, the festival also opens up avenues for various markets and small hawkers. Vendors and little shops are set up with toys, flowers, clothes and etc., to bring in the festive vibes.

A little bit of history of the festival 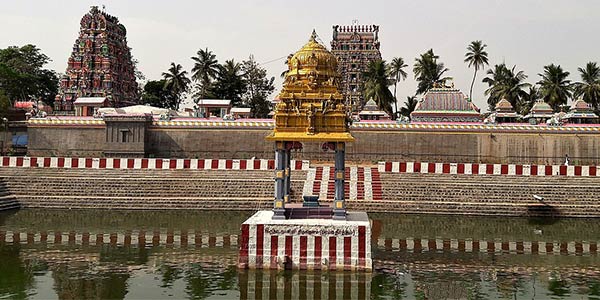 The festival is emblematic of a rich cultural history as it dates back to the Chola period. It is believed that the king Dharmabala Chola ruling over Kamalpuri, created this town, which was an earlier forest, and constructed this temple over there. There are various stories, even fantastical myths that surround and in fact, promises the viewers about the vibrant cultural history of this place. Governors, inspectors and even ministers of higher posts have inaugurated this festival. It’s a majestic and spectacular event for the Indians!

If you love to explore the cultural vivacity and be a part of this rich cultural history, then participating in this event could be extremely rewarding. It’s time to experience the magnificent religiosity and the charm of India, with the people of Pondicherry, in the Villianur Temple Car Festival.