Get your heart racing with the mesmerizing sight of amazing cars at the Vintage Car festival.

Cars are people’s luxurious possession and when it comes to vintage cars it is more of a matter of pride to conserve heritage to the person it belongs to. According to the National Motor Museum, Beaulieu, United Kingdom, the term Vintage car is used to describe a car made in between the years 1919 and 1930.

Vintage is a term applied to things that are identified by the year of their birth, production or manufacture. As wines are known best according to their year of harvest and production. The older they are the more costly they become. The same goes with cars. The older the model the rarer it becomes.

The city organizes this car festival for a remarkable display of the vintage cars that are owned by many people all over India. Visitors from all over India join this car rally to witness a great view of different cars portraying our true heritage and culture. The visitors taking part in the rally is mesmerized by the sight of 50 to 60 cars older than them, having big headlights, fat rubber guards, and loud rubber horns. The cars start their march after the flags were waved. They start off from Hazratganj, the cars are seen in well conditions as they march off.

Cars That Participate In The Rally 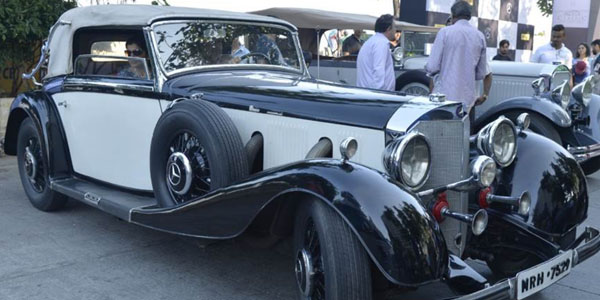 The cars that participate like the BMW 2002 of years 1966-1977 have shark nose, Hofmeister kink, perfect three-box proportions, rear drive, a torquey 1,990cc engine and light weight, the original is still a delicate machine today. This vintage car is not for sale any more, however the parts of the cars are easily available but cost you a huge sum of money.2002 was one of the first BMW cars that people owned. The car has a strong built and this makes it very reliable. It is difficult to find a good well-functioning BMW 2002, and even if you find it, the car is very expensive.

The famous Ford Mustang that was manufactured in the years between 1964 to 1973. The cars built in this year were known as the first-generation Mustangs. These cars had the best looks of all the Mustang models.This model is a classic and is yet in great demand and also has supplies to meet that demand. The prices of the car are also lower compared to the other vintage cars. These cars are at for weekend vacations when you don’t have enough money in the pocket but still want to experience driving a vintage car.

The Chevrolet El Camino which was manufactured between the years 1968 to 1972 is known as the second generation of the Chevrolet El Camino family. It was very similar to the Chevy Chevelle which was the inspiration behind this model. The car is famous for its 396 cubic inch big Turbo- Jet version which had 325,275 and 350 hp. The car gets easily damaged but runs smooth on the road.

The Mercedes-Benz SL manufactured between the years of 1971 and 1989 is one of the most famous vintage cars. These cars were so famous that they defined the era of cars that they came from. The Merc cars are a combination of luxury, class driving, speed and amazing technology. Some of the famous models were the R107, R126 and the good old Gullwing model.

The Triumph TR6 manufactured in the years 1968 to 1976 is beautiful car. TR6 is blessed with an exotic, muscular look which is available at affordable prices. Because of the grand look and low prices, these cars made a mark in the market when they were launched, and they continue to win hearts of the vintage car enthusiasts.

The MG MGB manufactured in the years 1962 to 1980 is still available in abundance in the market. There were around half a million of this model manufactured. These models are seen everywhere and have simple engines which are easily fixed and don’t require any extra crazy parts. The whole new vintage car is easily available even now.

The Porsche 914 that was manufactured in the years of 1969 to 1976, was designed and manufactured by the two companies of Volkswagen and Porsche as a collaboration. It was also called VW Porsche-914 powered by either flat-4 or flat-6 engines. It had its wheelbase 2450mm, length 3985mm and height 1230mm. It has different editions of it considering its color like the Bumblebee, Creamsicle.

The Chevrolet Fleet Master of years 1946-1948. It is powered by a 216.5 cu in (3.5 L). Known for its power and performance, its engine is paired with a 3+1 speed manual gearbox that sends power to the rear wheels. It has sufficient space for five occupants. It has 5 types of body styles like the 2-door sedan, 4-door sedan, 2-door coupe, 2-door convertible and 4-door station dragon. 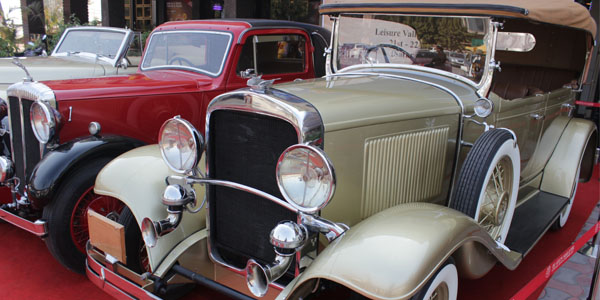 The VW Beetle of years 1938-2003. This is probably the newest car in this photo feature. The Volkswagen Beetle was one of the most visible cars in its times. In fact, it had held the position of being the highest sold car for several years. This 1961 version retains much of the original design of the first Beetle. It was also called Superbeetle, Bug, Superbug, and VW 1600. It had its 2-door saloon and 2-door convertible body style and it is powered by 1100 cc H4, 1200 cc H4, 1300 cc H4, 1500 cc H4 engines.

This Vintage Car Festival is of great attraction to the visitors of Lucknow during the Lucknow Mahotsav. The Lucknow Vintage Car Festival 2018 also had special attractions the paratrooper bikes used in World War 1 and 2. These bikers were Para-dropped from the aircrafts during war. There were vintage motorcycles too that gave complete satisfaction to the eyes of our heritage. There were no such decided winners of the car rally. Each participant was given mementoes by the commissioner of the Lucknow division. 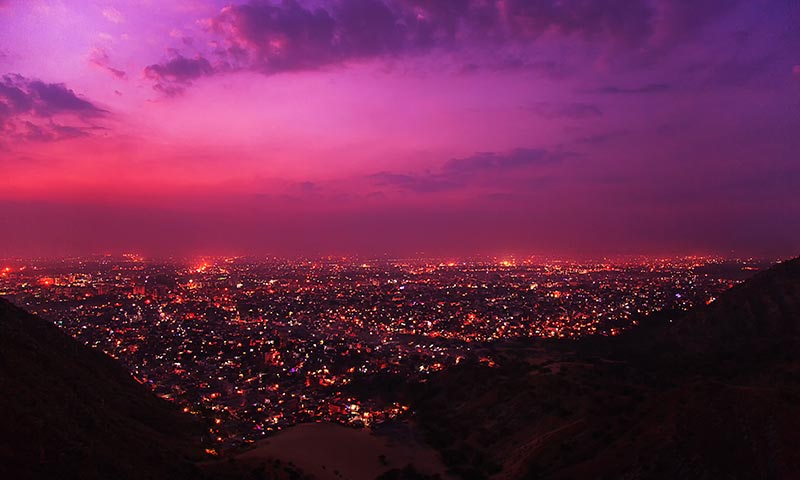 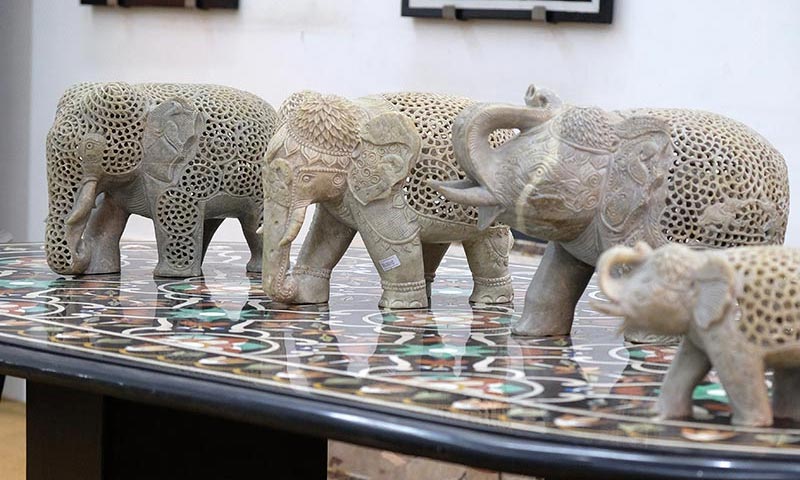