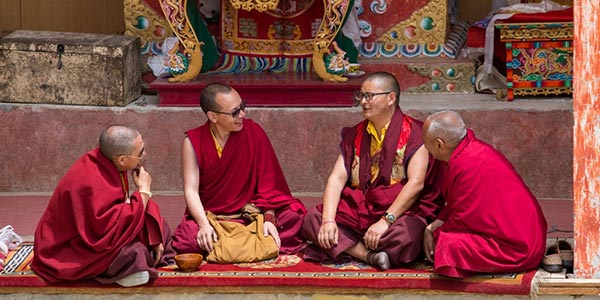 A colourful festival, YuruKabgyat Festival is an important event for the followers of Buddhism. The festival takes place for two days and is held at the Lamayuru Monastery in Leh, Ladakh, India. Monks from various places like Tibet, China, Korea, and Japan and Buddhists from all over the world come to the Lamyuru monastery for the festival. The monastery is 127 kilometers away from Leh, Ladakh, India. The YuruKabgyat Festival is celebrated on the 17th and 18th day of the fifth Tibetan month. This usually coincides in July according to the calendar.

Significance Of The Yuru Kabgyat Festival

Highlights Of The Yuru Kabgyat Festival 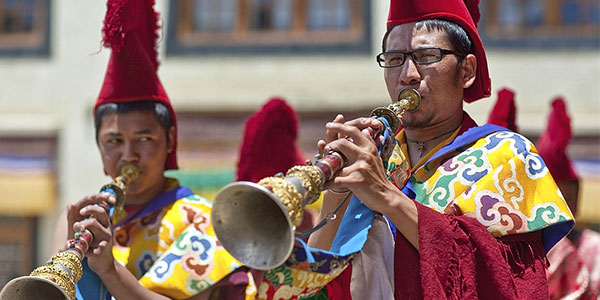 The festival of YuruKabgyat is celebrated at the pre-historic Lamayuru monastery in Leh, Ladakh, India. This, in turn, increases its cultural significance and value. The festival is usually celebrated in the month of July and is attended by lots of people from all over the world.

Sounds are produced from a gigantic pipe called Dungchen that reverberates many times in the monastery during the entire festival. A major highlight of the YuruKabgyat Festival is the Prayer Wheels. These wheels can be seen in every monastery. During the festival, the visitors can get to know about the insights of Buddhism and also understand the teachings of Lord Buddha.

Masked dances are performed by Buddhist monks from near or afar in order to please the deities. In return, the deities help keep the evil spirits and disasters at bay.

An Overview Of The Festival 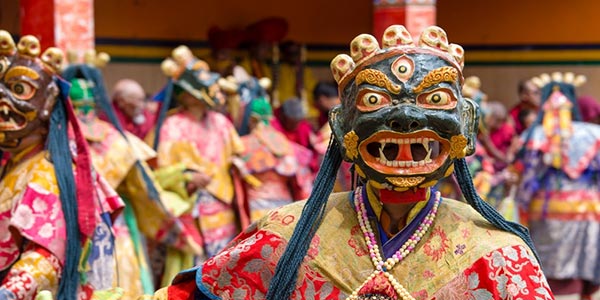 During the festival, Buddhist monks from all over the country dress up to celebrate the festival with great zeal and enthusiasm. The festival of YuruKabgyat is incomplete without Chams, which is a dance drama performed by the lamas and monks. They wear masks that are generally made of paper mache and also have plaster coating on it and then dance in circular motions. The dance movements of the monks and lamas compliment the sounds of the dungchen, cymbals and drums. As the YuruKabgyat festival comes to an end, the sacrificial offering is made and certain sacred rituals are performed by the monks.

The festival of YuruKabgyat is a lifetime experience and is breathtaking. One can learn a lot about Buddhism and the teachings of Buddha from the festival. The mystical beauty of this festival is what attracts people from all over the world.