The festival of music in the valley of Ziro. 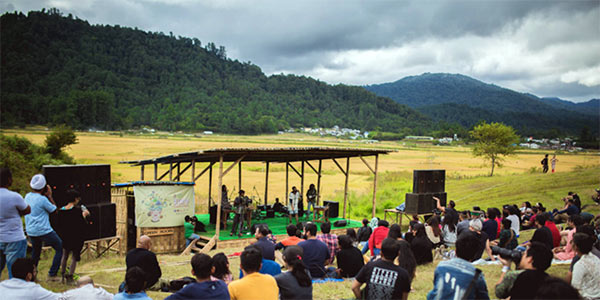 Arunachal Pradesh is also best known for its horticulture and fruit orchards. the north Indian state is also known as the Orchid State of India or the Paradise of the Botanists; additionally, It is also considered to be the largest of the Seven Sister States of Northeast India. 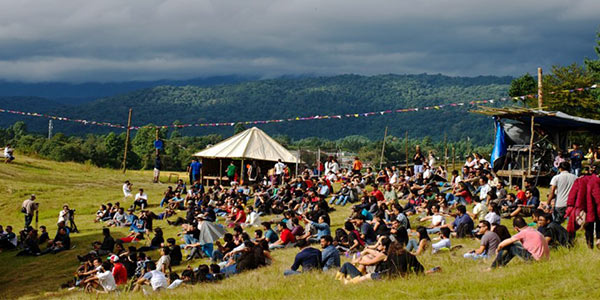