Popularly known as the "Heart of India", Madhya Pradesh is the second biggest state in India. It is known to be a haven of solitary bliss with the magnificent forts and extraordinary pilgrimages. Like the heart, Madhya Pradesh is a nurturing factor for India. Adding to the extravagance of history, culture, convention, workmanship, and art, this focal state is a certification for making India a diverse nation. Madhya Pradesh owes much to the rule of various traditions over a significant lot of time for its rich history and magnificent landmarks that are extraordinarily acclaimed among world voyagers.

The temples here namely Khajuraho's, have a rich display of erotic sculptures and carved statues. The best time to witness this beauty is in the month of February as they celebrate Khajuraho Dance Festival featuring various classical Indian Dances. Another tourist attraction in Madhya Pradesh is Ujjain, located on the eastern bank of Krishpra river, it is one of the prominent sacred cities according to Hindu mythology. It attracts an unimaginable number of devotees from all over India who wish to find peace at the shrine of Lord Shiva, Mahakaleshwar Jyotirlinga. For the adrenaline junkies, Lofty hills of Pachmarhi known as Queen of Saputara and also the national park at Bandhavgarh are considered as the best places to visit in Madhya Pradesh. The breathtaking views, a glimpse of the white majestic tiger and the surreal spectacles of history would take you back to the childhood times of sheer wonder.

Madhya Pradesh has a lot of mouth-water delicacies like Poha, Seekh Kababs, Malpua, and Jalebi, to name a few! The authenticity of food has always stood the test of time and add to the splendor of Madhya Pradesh. There lies no reason to not visit this sacred state once in your lifetime. Every corner of this stare is exploring and mesmerizing, the sky speaks of its beauty while the land channelizes the voice of its history. It is enveloped with adventure, charm, and serenity. 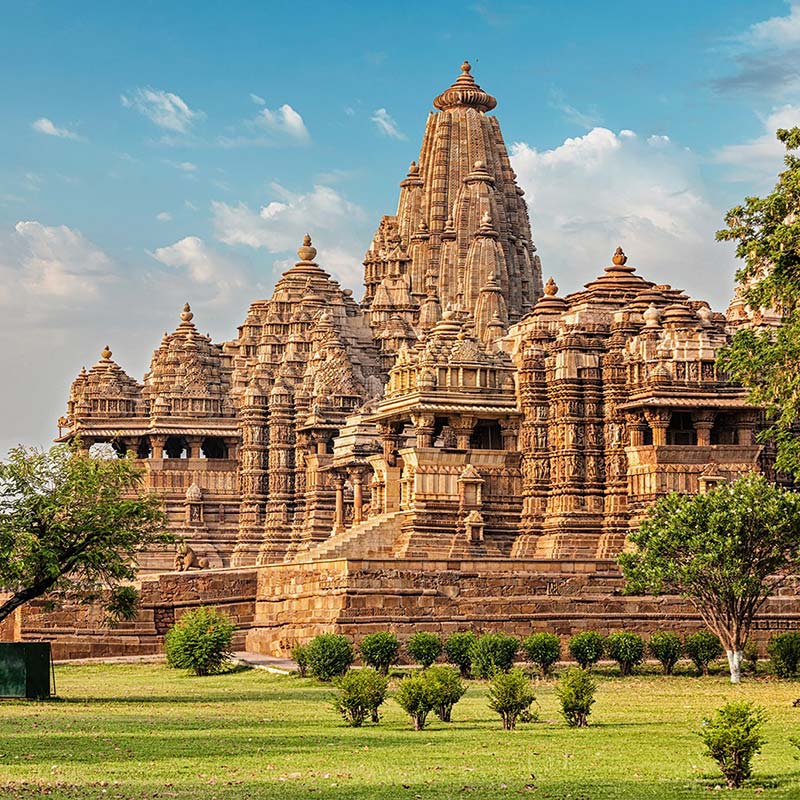 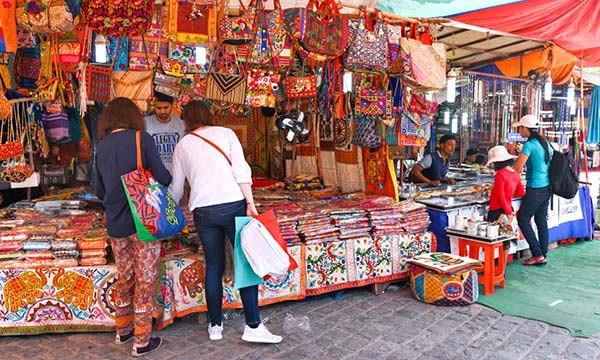 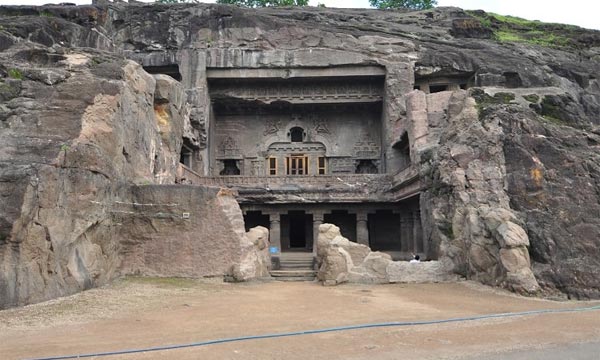 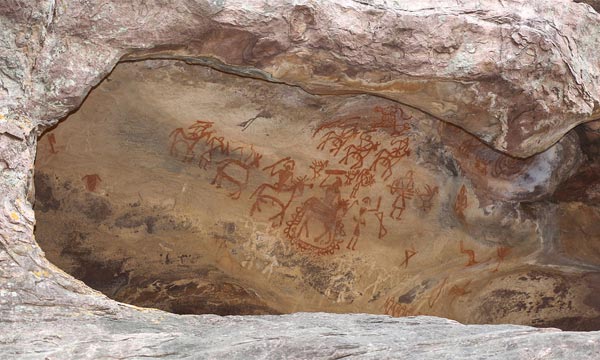 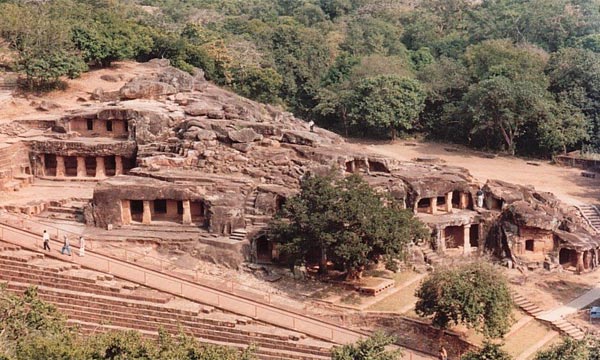 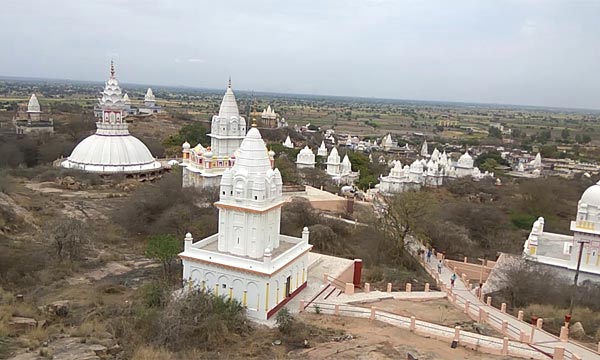 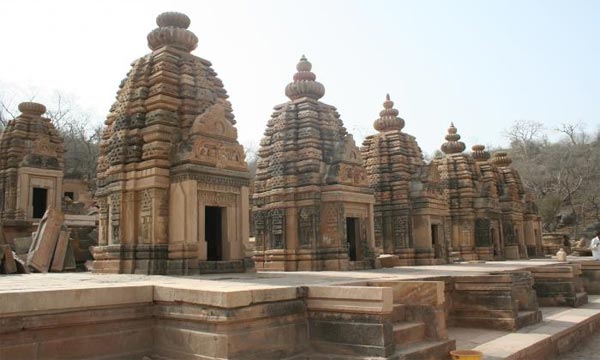 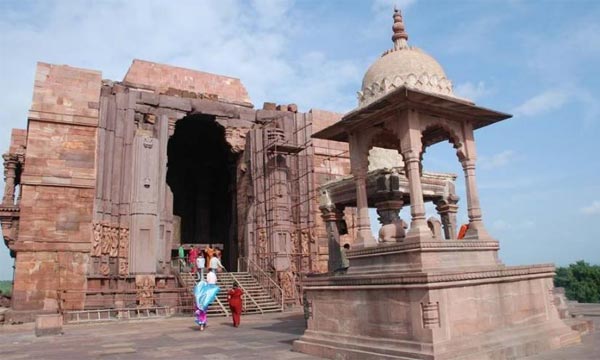 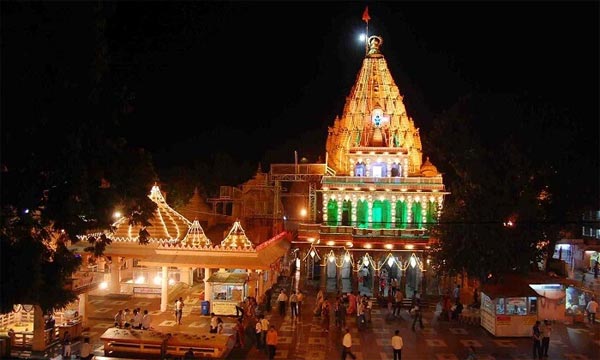 Things to do in Madhya Pradesh