The festival of enthusiasm and high spirits 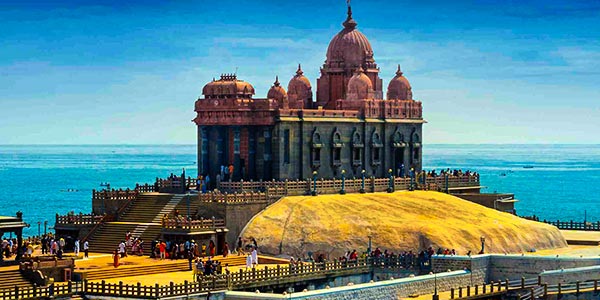 Kanyakumari, a place in Tamil Nadu, is situated in the southernmost part of the Indian subcontinent. Kanyakumari was also known as Cape Comorin during the British rule in India. Kanyakumari is an important place for the pilgrims due to the temples. One of many festivals in Kanyakumari include the cape festival which is a big tourist attraction in India. The Cape festival is celebrated in the month of October.

Kanyakumari is a place which is named after a Hindu Goddess named Devi Kanya Kumari who was said to be Lord Krishna’s sister. According to a Hindu legend, it is said that Devi Kanya was an incarnation of Goddess Parvati. Devi Kanya was set to marry Lord Shiva; however she fails to show up on the wedding day. The rice and the food that was supposed to be prepared was left untouched which then turned to stone. After which she is considered as a virgin goddess. It is also believed that she blesses the people who visit Kanyakumari.

Overview of the Festival:

The Cape festival celebrations last for around three days. During this time, there are many cultural programs organized by the people. There are many traditional dances organized by the local people which one can enjoy along with the delicious Tamilian delicacies such as idli, dosa, vada, sambhar, uttapam and such. Kanyakumari is considered a popular tourist destination because of its beautiful and natural scenic explores. The festival gives people and tourists to indulge and participate in the beautiful culture and the diverse traditions of the country with great intimacy. But that is not all that there is to Kanyakumari it is also popular because it is the place where the three water bodies the Bay of Bengal, the Arabian sea and the Indian ocean meet creating an ocean of Triveni Sangam (where the three water bodies meet) which means the convergence of three water bodies or the place where the three water bodies meet.

The historical significance of the Cape Festival: 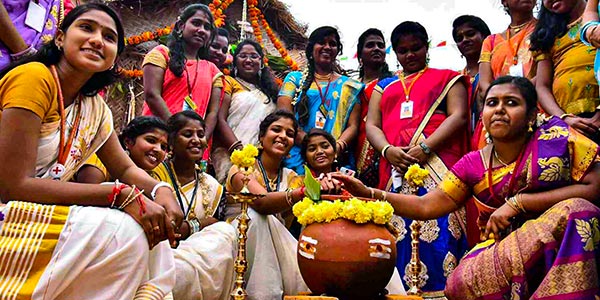 The festival reflects the rich and diverse culture of the country which has been passed on through generations. It shows many cultural performances related to dance and music, which reflects and aptly captures and relays the inherited heritage over the years. Kanyakumari is also famous for its unique aspect as it is the only place in India where one can witness the sunset and moonrise simultaneously on a full moon day. These are several factors that add to the exquisite beauty of the traditions and festivals of Kanyakumari.