Soak in the amazing cultural performances at the Chennai Dance and Music Festival. 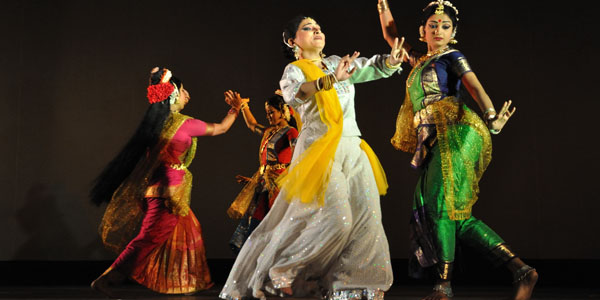 The Chennai Music and Dance Festival brings together many budding and famous artists who showcase their talents and leave the audiences in awe of their performance. It is a heaven for music and dance lovers as one does not get to witness such talents often. The blissful and rejuvenating sound of the music and ballistic dance movescaptivates the minds of people. People of South India celebrate their culture through the dance and music festival, and they also welcome people from all over to witness and take part in this beautiful journey.

About the Chennai Music and Dance Festival 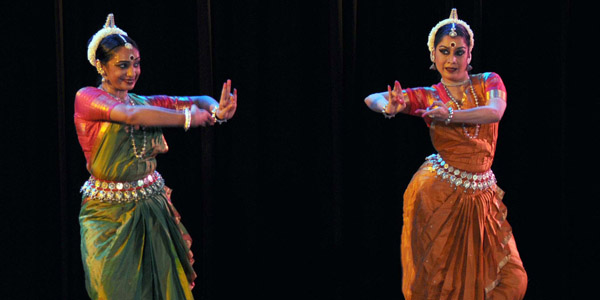 Various dance and music events are held all over the city during this festival and artists perform at different venues throughout Chennai. This festival is especially dedicated to the classical form of South Indian music and dance. The month-long festival attracts over 2000 artists and more than 300 concerts are hosted by the city during this time. The Chennai Music and Dance Festival brings together audiences from all over India and across the globe. It is mesmerisingto see various artists perform, this kind of experience is always memorable.

When is this festival organised? 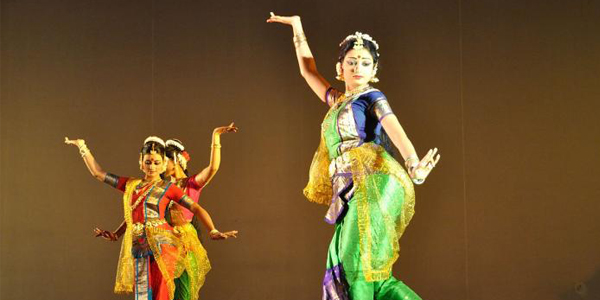 The Chennai Music and Dance Festival goes on for a month, from mid-December to mid-January. People from across the globe come to Chennai to witness this extravaganza and melange of classical music and dance. This festival is held in various places, all over Chennai .

The Chennai Music and Dance Festival is an exciting event for music and dance lovers. The concerts and events are held throughout the city in different venues, ranging from heritage buildings, auditoriums, temples etc. Many different artists from all over the country take part in the festival. This festival was initially started in 1927 and was known as Magharzi festival. It was started to honour the anniversary of Madras Music Academy. Eventually, other schools of music also joined this and over the course of time, it became a cultural extravaganza and it is now considered a yearly ritual for all the music lovers in the city and in India.

Events held during the festival

Amongst the international visitors, this is known as the December Season festival. The Chennai Music and Dance Festival brings together various types of musicians and dancers, especially the one practicing Carnatic music and classical South Indian dance forms. Vocalists, instrumentalists and dancers, this festival is a perfect blend of all.
br> The various types of concerts and performances include- Music, both instrumental and vocal; solo and group dances; performances by senior artists and upcoming budding talents. The music ranges from Tamil, Telugu and Kannada languages while the instruments include mridangam, flute, veena, ghatam and much more! The tourists can buy their tickets or find out about the upcoming events in the tourist office of Chennai. Chennai, being a coastal city, is also breezy, pleasant and has a nice weather during this time which is an added advantage as the tourists can enjoy the festival without any hinderance.

Chennai has many accommodation options for the tourists. Ranging from luxury resorts, 5-star hotels to low-budget lodges, there are various stay options for all kinds of guests. The thriving city gets many guests and tourists from all over the country and the world, so the comfort of the guests is looked after.

This festival was earlier known as the Margazhi festival when it initially began in 1927. A famous academy of Madras Music Academy in honour of which this festival is celebrated. It was this academy which bought into light the Carnatic music and the famous dance form of Bharatanatyam.

Chennai being one of the tier 1 cities of India and one of the most booming city in terms of development and education, receives a lot of tourists thought out the year, that’s why it caters to great accommodations for people from all walks of life, from 5 star hotels to budget hotels, you will find it all according to your needs.

Chennai is the capital of Tamil Nadu and a well-connected and major city of India. Hence, it is not a difficult task to reach Chennai.