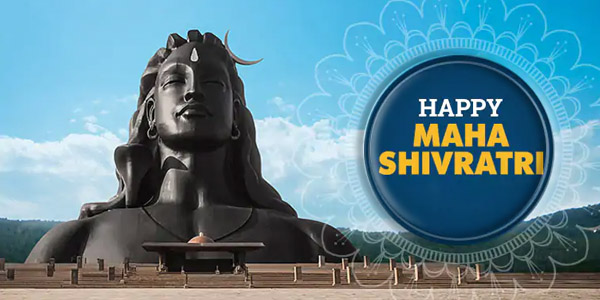 Recognition and understanding of the form of Shiva in one’s ideology, self and this awareness is called Shivaratri.It is about forgetting your mind and uplifting yourself to dwell upon the Supreme Lord’s greatest Bhakta.

Who is the Lord Shiva? 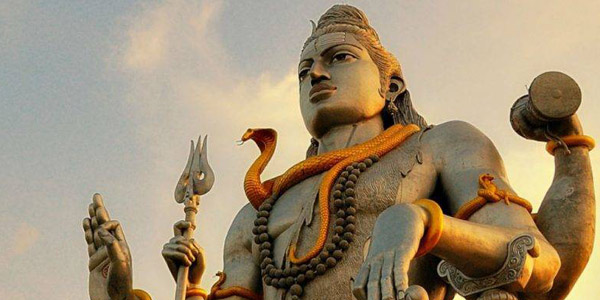 Shiva is the Supreme Lord’s greatest Bhakta or DevoKeDevMahadev. He is considered as one of the God’s aspect. He is believed to be pure consciousness and formless. And, Ratri means night.

In Hinduism, Shiva is an attribute-less philosophy. It is known to be something which is without a beginning and without an end.In this awakening, the person acknowledges that there is a symbol of Lingam. Every being and every entity surrounding us came out of it and will return to it. It is presumed that if a person awakens and thinks about Shiva then his/her inner consciousness is awakened. 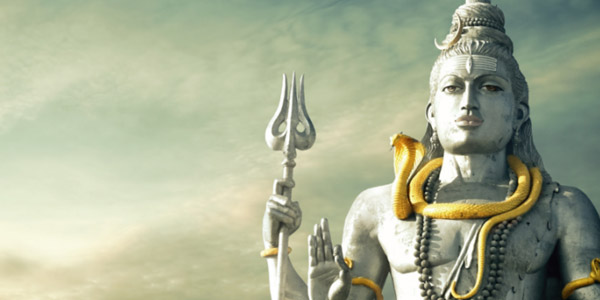 According to Hindu mythology, it is believed that the Gods and demons conducted a SamundraManthan or churning of the ocean. This churning was done in the process of obtaining nectar to make them immortals. But in order to become an immortal someone has to consume the pot of poison that emerged because of the churning movements.

No one in the entire universe was able to even touch the pot of poison as it had the power to burn up the world. Then they all went to Lord Shiva in order to get rid of the poison. Lord Shiva agreed to consume the poison but even if one drop of it has entered his stomach then the whole world would have come to an end.

In this context, Lord Shiva’s stomach is used to represent the entire universe. And, it is believed that Lord Shiva held the poison in his throat because of which his throat was turned to blue (another name used for Lord Shivais Neelkanth).Thus, devotees pay gratitude to the Lord Shiva for protecting the universe from destruction from the poison and its effects.

Traditions and Customs of MahaShivratri – The Great Night of Lord Shiva 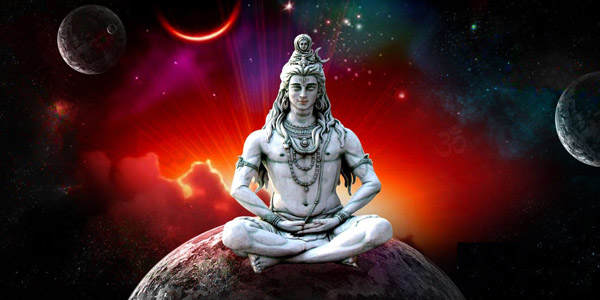 There are various customs and traditions attached to Maha Shivaratri. Some devotees observe strict fast while may consume fruits or kheer. There are some devotees who do not even consume a drop of water during the entire duration of fast.

It is believed that by sincerely worshiping the Lord Shiva on this day of Maha Shivaratri one washes away his/her sins and liberates from the cycle of birth. To celebrate this auspicious festival, the devotees start by waking up early and then taking a bath. Then they visit the nearest Shiva temple and perform the ritual bath to the Shiva Lingam with milk, water, ghee, honey and offer belpatra.

Rituals of Maha Shivaratri – The Great Night of Lord Shiva 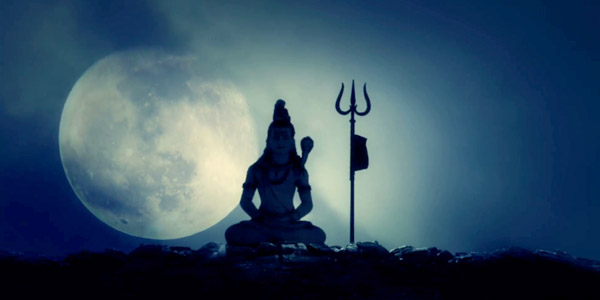 On Maha Shivaratri, people fast for the whole day and night. They go to temples for performing puja of Shiva Lingam. Devotees perform prayers with a desire to get what they ask from the God. Some people take bath in the holy water of Ganga before sunrise.

The following steps are involved in Shiva Pujana:

Devotees generally observe a fast on Maha Shivaratri. Some do not even consume a drop of water while undergoing the entire fasting period.But some consume fruits, sabudanakheer, halwa of kattu and ramdana. It is an amazing festival that is celebrated with great enthusiasm all over India.