Celebration marking the victory of good over evil. 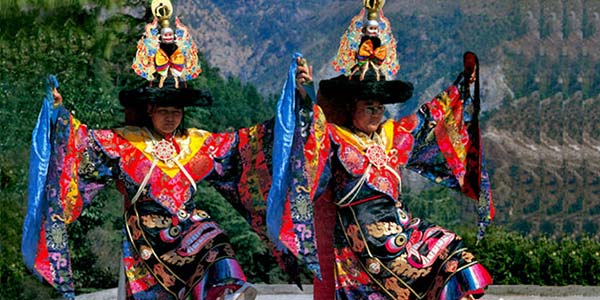 Jammu and Kashmir host one of the major fairs and festivals of the country which is the Spitok Gutor Zanskar. Jammu and Kashmir are popularly also known as Paradise on Earth and are famous for its scenic beauty and splendor among which are the snow-capped mountains, the wildlife, the monuments and also the local handicrafts. All these features can be counted among the various highlights of the state.

An overview of the festival of Spitok Gutor Zanskar 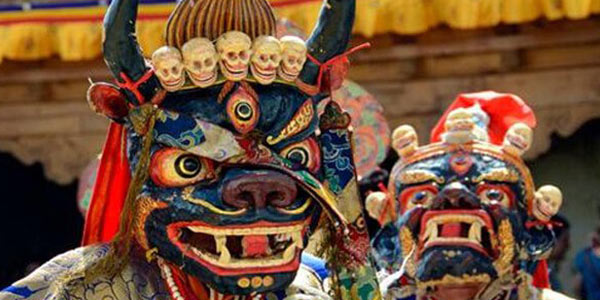 The festival of Spitok Gutor Zanskar has a literal translation, which means the Sacrifice of the 29th Day. One of the major highlights of this festival is the dance of the black hat dances which is done to symbolically represent the end of the evil forces and the triumph of good over evil.

The symbolic importance of the black hat dances: 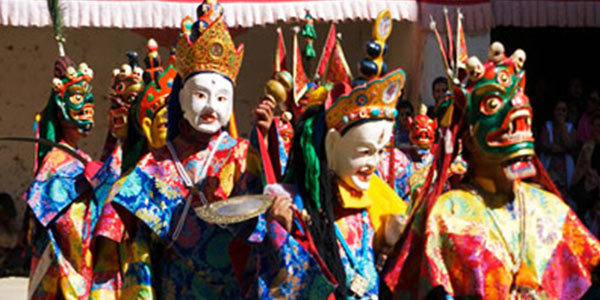 In the dance, the dancers try to portray the event which led to the assassination of the famous Tibetan apostate King Lang-dar-ma. The assassination was carried out by a Buddhist monk during the mid-nineteenth century. In addition to that, the dancers also wear masks that are said to symbolize the guardian divinities which is also known as the Dharmapala’s of the Buddhist pantheon. These Dharmapala’s were said to be the patron divinities of the Geluk-Pa order of Tibetan Buddhism.

Finally, the festival comes to an end with the killing of all possible forms of evil known as the Argham. This Argham is done by the leader of the black hat dancers, which marks the conclusion of the two-day-long festival. During the culmination of the festival, a sacrificial cake which is known as the Storma is cut which then marks the end and eradication of evil forces. In some other monasteries in Jammu and Kashmir, this end of evil is marked by burning an effigy which is symbolized as a strong and prominent form of evil. In this way, the festival of Spitok Gutor Zanskar finally comes to an end.