Be mesmerised by nature’s bounty. 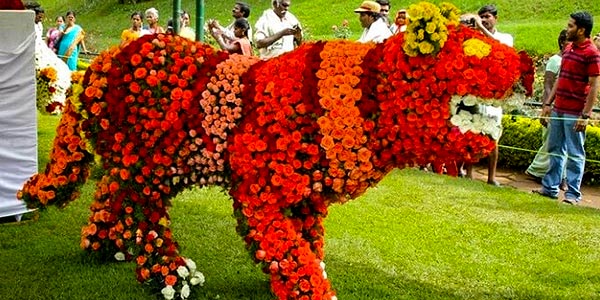 While India celebrates countless festivals centred around Gods and Goddesses, the Nilgiri Hills of Tamil Nadu make an exception in this case. They are known for their Summer festivals, which attract numerous people to witness all that the region has to offer. 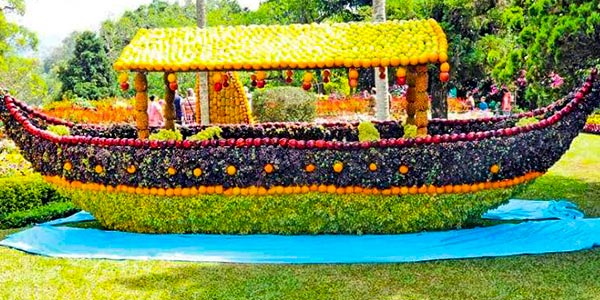 The Summer festivals of Nilgiri Hills, which span over the month of May, are organised by the Tamil Nadu Department of Tourism and the national Ministry of Tourism. The main idea of the celebrations is to boost the area’s tourism industry while showcasing all that it has to offer in terms of cultural and natural diversity without really focusing on the religious aspect. 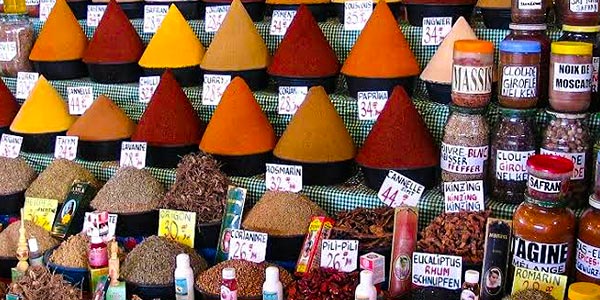 The celebrations of the event unfold as follows:

FLOWER SHOW- The first Flower Show was organised in the year 1896 and has since attracted hundreds and thousands of people to the event. It is in the third week of May that show is organized, at Botanical Garden, Ooty. Hundreds of exhibitors showcase over 150 varieties of flowers, leaving the visitors in awe of the many colours, and feeling refreshed and lively.

ROSE SHOW- Held during the second week of May at the Government Rose Garden in Ooty, it is basically an exhibit for all those who absolutely love roses! The garden has around 3000 different varieties of roses. Who knew there even were so many varieties!! The event demonstrates magnificent rose towers made with thousands of roses; rangolis made just with rose petals and other such displays of beautiful artwork, all centred around the flower.

FRUIT SHOW- This annual two-day affair, which has already been held 61 times, attracts thousands of people. It takes place in Sim’s Park in Coonoor in the last week of the month and is organised by the Department of Horticulture. The visitors get to see the many varieties of fruits as well as some arts and sculptures prepared using the fruits, all the while enjoying the greenery of the park.

VEGETABLE SHOW- Thousands of people flock to the two-day Vegetable Show organised by the Department of Horticulture at Nehru Park in Kotagiri. Similar to the Fruit Show, visitors get a glimpse of the numerous varieties of vegetables. A fascinating attraction of the show is the map of India which is made using different coloured capsicums!

DOG SHOW- For all those dog lovers out there, the South of India Kennel Club organises a Dog Show at the Government Arts College ground in Ooty.

BOAT RACE AND PAGEANTRY- A joy for the adventure lovers, the festival includes a two-day boat race and pageant at Ooty lake.

OTHER EVENTS- Visitors also get to marvel at dance, music or drama performances, watch the hot air balloon show, tour some heritage buildings and also participate in some fun competitions, thus becoming a complete part of the festivities.