Bond over the love for tea 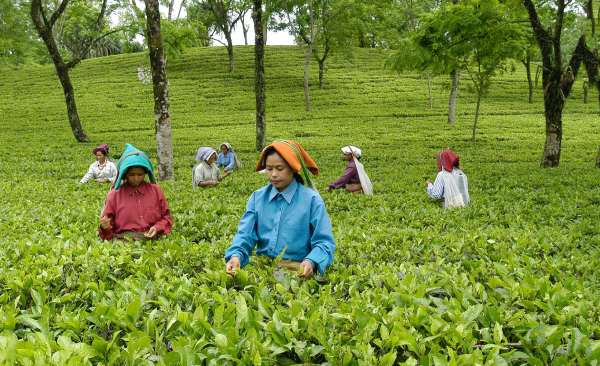 Ever wondered how the most unlikely of people end up being the best of friends down the course of line ? One can always speculate and put up their assumptions, but only the few will understand, that it's not the circumstantial cause but rather the common love for a beverage that has forced the two poles to become two peas in a pod. The war among tea and coffee lovers is as old as their respective origins. However, the two sides can always be made to calm down if you have a special plan for them. So all the tea devotees, who refuse to start their day without a cup of their beloved chai, we have an announcement for you. Read more to know about one of the most awaited festivals in India, the Tea and tourism festival organized in Ooty, which promises to be nothing less than all you wish for.

Referred lovingly as the mortal ambrosia of mortals,tea isn't just a beverage but rather a lifestyle in Nilgiris. The annual Tea and Tourism Festival is organized in the hill station Ooty also called ‘Queen of Nilgiris.’ The emerald backdrop sprinkled generously with landscapes of beautiful green tea gardens are capable enough to have a therapeutic effect on the human mind. Sneaked in the higher altitudes of the Nilgris, Ooty is located 2,240 meters above the sea level. It is a former hotspot for summer and weekend getaways for the British officials during the colonial period. Even now, it is a mesmerizing hill station that attracts children, families, couples, and nature enthusiasts alike, coming off as a wholesome package with surprises for everyone. The overwhelming heights replenished with clear lakes, tea gardens, and enumerable tourist destinations is a treat for all those who wish to break the monotony of their chaotic lives.

History of the festival : 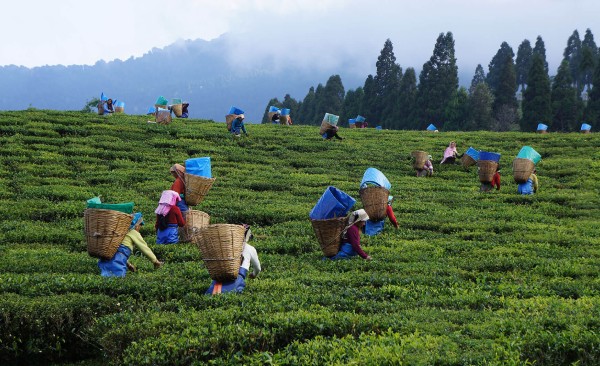 The festival has been a major point of recognition for the beautiful Ooty ever since the colonial era.

The tea farming industry is as old as the discovery of tea. The much-loved tea not just charmed the local inhabitants of Ooty but also the elite Colonial rulers, who found their addiction and comfort in the tasteful product of tea leaves

The need to celebrate this iconic drink was felt by the Department of Tourism, Government of Tamil Nadu, and Ministry of Tourism, Government of India, who concreted the honor by the organization of a tea festival. The festival has been two decades old and the previous limitations of the festivity, which were limited to the tea growers and workers, was removed to make it a joyous occasion for all.

The three days, Tea and Tourism Festival is generally scheduled during the months of January-February in the Nilgiris and involves the showcasing of various types of tea. It allows the visitors to taste and pick from the wide diversities of teas on display. 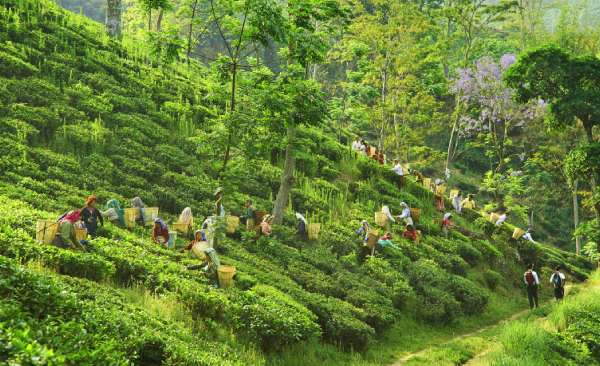 The festival largely reflects and connects the ethos of the culture of Nilgiris, the beautiful Blue Mountains. The grandeur and simplicity of Ooty are ingrained in the festival. The tea gardens are sights to behold, and the empty tea factories are empty as all tea workers are testimonials of the workers enjoying the various tea products.

Frivolous cultural programs enjoyed amidst the aroma of the blissful brews, available in abundance is enough of an incentive to book your tickets. Delve into the tastes of different tea sampled displayed here, which are also packed for sale.