Observe the traditions and culture of Tamil Nadu at its full flow during Teppam festival. 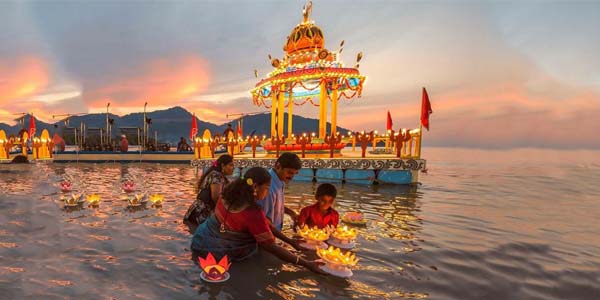 The Sangam period was the first period when Madurai became a famous town. It was ruled by various dynasties which made the city of Madurai to go through social, political and cultural change. It made the city a mix of different cultures and people. The diversity we experience in Madurai is rich in cultural heritage. From the rule of Vijayanagar Dynasty to the British rule, Madurai has seen a lot of variety of culture and people. After India got independence, Madurai became a tourist’s paradise, offering temples, mesmerizing architecture, grand fairs, and festivals. 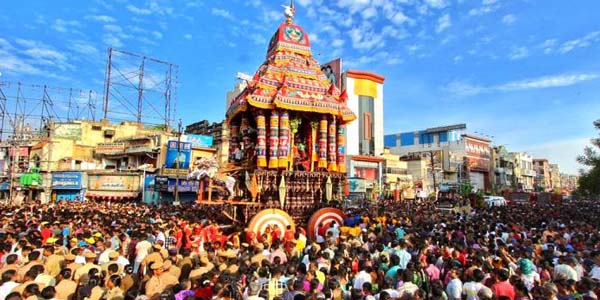 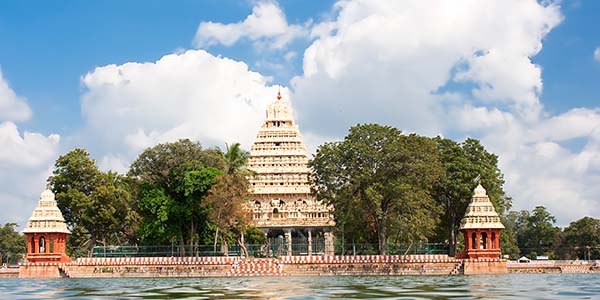 In the 17th century, King ThirumalaiNayak, the ruler of Madurai was the first one to start a festival so grand and called it the Teppam festival or the Float Festival. The main ceremony was to take the idols on a boat and get them to cross the lake, on the King’s birth anniversary which came into effect after the lake was formed over an area of 5 km with a huge mahal on an island. River Vaigai fed its fresh water to the lake which is located to the east of Meenakshi Temple. 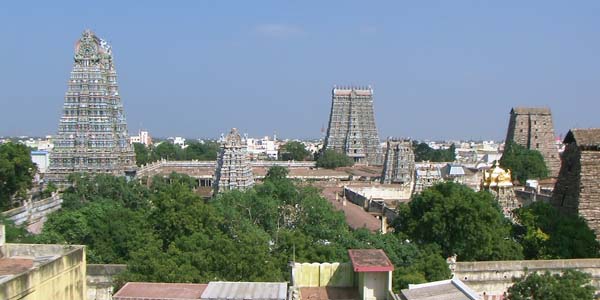 The festival begins with the embellishing the idols of Goddess Meenakshi and Lord Sundareshwar- during the day time. The idols are then taken from the Meenakshi temple to a nearby lake called the MariammanTeppakulam Lake in palanquins made of goldand they are accompanied with folk musicians and the fellow devotees. Then the deities are kept in a temporary pandal/mandap where various devotees from all over the world come and worship the idols. The idols are prepared for a boat ride on a raft like floater which is beautifully decorated with flowers, petals, handmade garlands, lamps, and lights. The boat is then tied to ropes, these ropes are then pulled by the huge number of worshippers who bravely take part in the procession, one rope is pulled from the side of the island and other by the men on the banks. After the rituals have taken place during the boat ride, the idols arepulled back to the island where they rest till dusk. The devotees reach the island by boats and worship the idols.in the evening the island is well-lit with pretty lamps and lights making it a beautiful sight to watch. In the evening there is are dazzling fireworks to cheer the crowd. The fireworks are reflected in the lake which makes everything look mesmerizing. There is also a holy bathing ceremony which takes place on MaghPurnima in various other parts of India.

The festival is celebrated in the name of God Sundaresawho is an incarnation of Lord Shiva and the goddess Meenakshi, who is believed to be an incarnation of Goddess Parvati.Both of the deities have pearl crowns on their heads and ride a golden bull. Devotees wear clothes which are yellow and red in colour and dance among the crowd and spray coloured water all around in joy and celebration which is something similar to another famous Hindu festival of Holi.

Teppam Festival, also known as Float festival, is an amazing event that lasts over 12 days. It showcases the rich culture of Indian traditions and is an amazing spectacle that draws hordes of visitors and pilgrims from all over the world.