Celebration of the harvest festival of the Sumi tribe of Nagaland 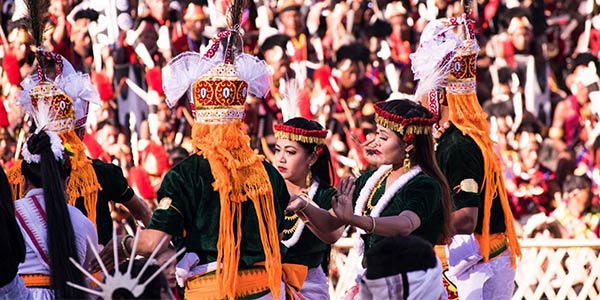 Nagaland is a vibrant state located in Northeast India and is known for its rich and incomparable traditional and cultural heritage. The state is home to 16 major tribes and different languages and dialects. It is also ideal for eco-tourism and it celebrates numerous tribal festivals such as Sekrenyi, Aoleang, Hornbill Festival etc. This is the time when people get a chance to interact with each other and keep their bond strong.

OVERVIEW OF THE TULUNI FESTIVAL 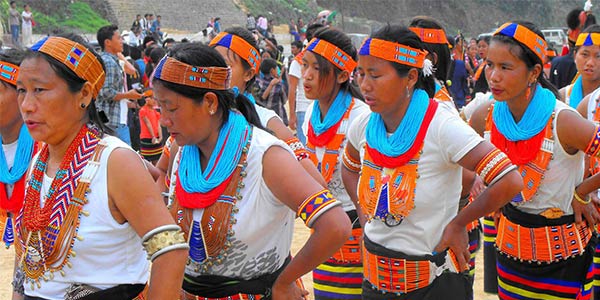 The Tuluni festival is one of the important harvest festivals of Nagaland and is usually celebrated by the Sumi tribe residing in the state. It is generally celebrated in the month of July after satisfying the sowing of crops in the fields. This festival marks the celebration of the yearlong hard work of the people in the farms in order to sow and harvest crops. At the time of the festival, prayers are offered to Lord Litsaba who is considered as the God of productivity and the protector of the crops. Also, it is during this festival; the Sumi culture arranges an engagement ceremony for young couples.

RITUALS OF THE TULUNI FESTIVAL 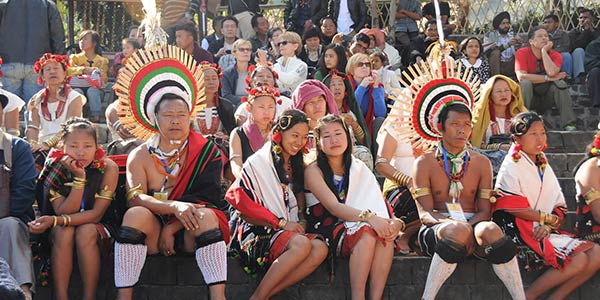 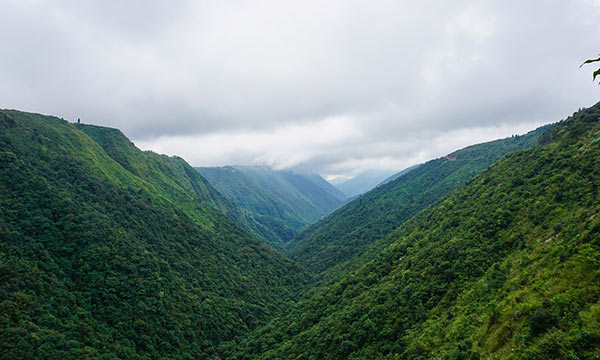