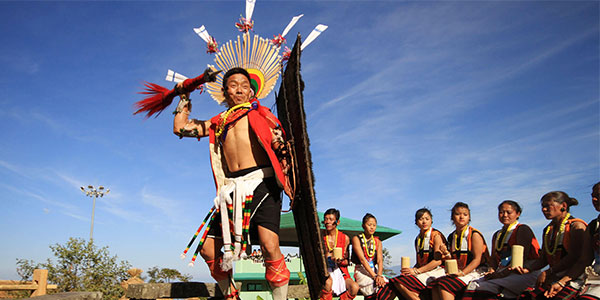 Nagaland is a Northeastern state of India and is famous for its scenic beauty and beautiful hills. Also, the state is well known for a number of festivals as well. Nagaland celebrates a number of festivals due to the presence of different kinds of tribes, their distinct cultures and customs. During the time of the festival, the people organize a number of fairs and festivals which portrays their rich and exclusive traditional heritage

OVERVIEW OF THE YEMSHE FESTIVAL 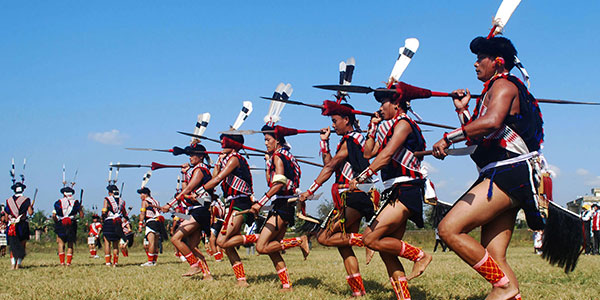 The Yemshe festival of Nagaland is a culturally rich festival and is one of the widely known harvest festivals of Northeast India. This festival is celebrated by the Pochuris Nagas of Nagaland. At the time of the festival, the entire tribe comes together and celebrates this festival with great joy. Certain rituals and ceremonies are performed during this festival that is considered important in the Pochuri culture. Also, people express their happiness by performing traditional dances and singing folk songs. The festival is celebrated on the 5th day in the month of October in Kohima which is the capital city of Nagaland. It usually begins in the last week of September and goes on to the first week of October. The main highlight of this festival is the Bamboo dance which is an important part of the festival and this particular dance is also widely acknowledged on a global platform.

ACTIVITIES IN THE YEMSHE FESTIVAL 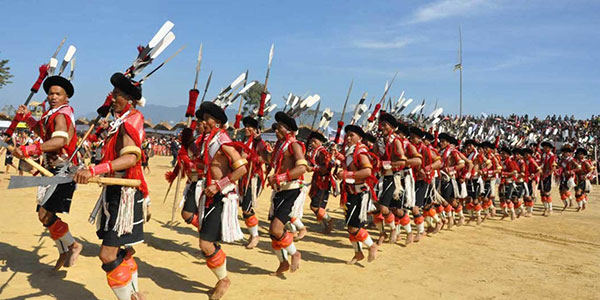 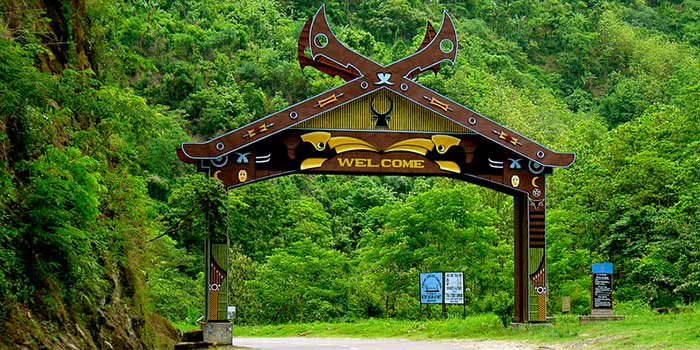