Celebration of the harvest festival of the Pochury tribe of Nagaland. 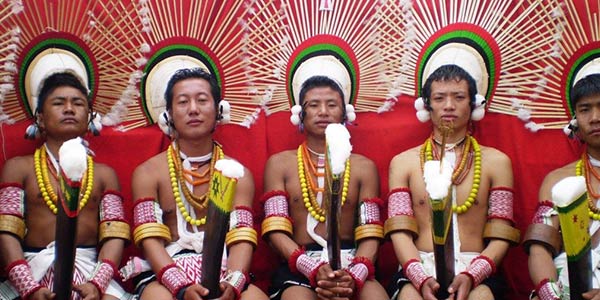 Nagaland is a land of many festivals because of a number of tribes that reside in the state. As agriculture is the main source of income for the people of Nagaland, most of their festivals are related to agriculture. Therefore, they celebrate festivals to seek the blessings of nature. Some of the festivals include the Moatsu Festival, Nazu Festival, Sekrenyi festival, Tuluni festival etc. The tribes in Nagaland celebrate these festivals in order to strengthen the community bond and to pray to God for good harvests and crops all year long

OVERVIEW OF THE NAZU FESTIVAL 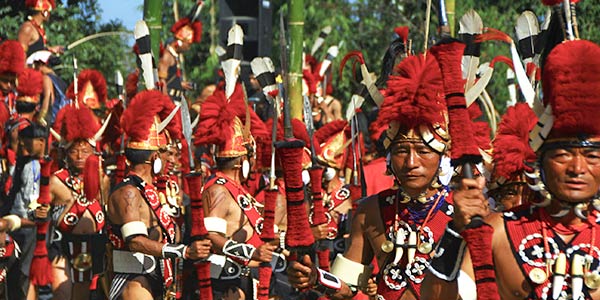 ACTIVITIES IN THE NAZU FESTIVAL 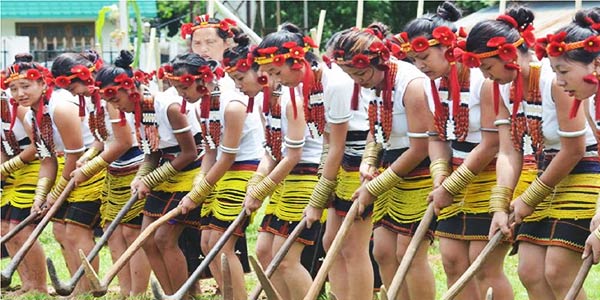 HOW TO REACH THE NAZU FESTIVAL?

As the venue of the festival is in Phek Nagaland, which is about 145 km from the town of Kohima and at a distance of 219 km from the city of Dimapur. By air, you can take a flight to Dimapur Airport and then hire a taxi to the town of Phek. The nearest railway station is in Dimapur which is 219 km. Also, the railhead at Guwahati is around 280 km from Phek. The tourists have the option of taking a bus or taxi to Phek from Guwahati.