Nestled in the Ajmer district of Rajasthan amidst the Aravali range, Pushkar is an ancient city, which also holds religious significance. Chock-full of joy, heritage, religion, and tranquility, the city is famous all over the world for hosting the world’s largest cattle fair known as Pushkar Camel Fair. But that’s not the only attraction of Pushkar; it is also home to some of the most famous markets, ghats, temples, etc. Due to being inhabited by numerous temples including the only temple dedicated to Lord Brahma, this city is also referred to as the temple town. Furthermore, one can have a gala time during the Pushkar Fair organized in November every year. It is an elaborate affair receiving a huge crowd of tourists from all over the world. It observes several exciting activities and competitions, making it more luring for the tourists. Since the city is host to one of the renowned fairs of India, many pilgrims make their way to experience the charm of the city in November.

Places of tourist interest in Pushkar

Also Check It:- What drives people to opt for Pushkar Fair Tour Package?

Pushkar has something to delight everyone- may it be a historian or adventure enthusiast or food junkie or shop addict or sports geek. Enjoy the colorful culture of Rajasthan with various activities in Pushkar or feed the adventurous being inside you with safaris and rides.

Undoubtedly, Pushkar deserves a place in your itinerary during India Tour. Not only it will tell you about the culture and heritage but it will also enable you to enjoy your vacations in full swing. So without delaying further, plan a voyage and undertake the most fascinating experience of your life in Pushkar. 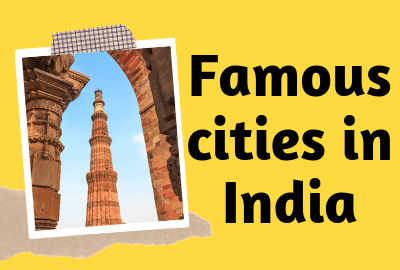 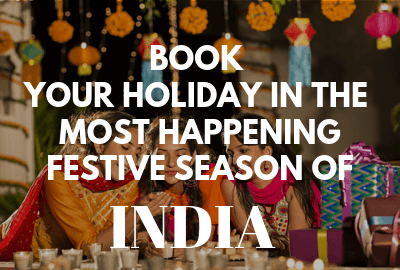